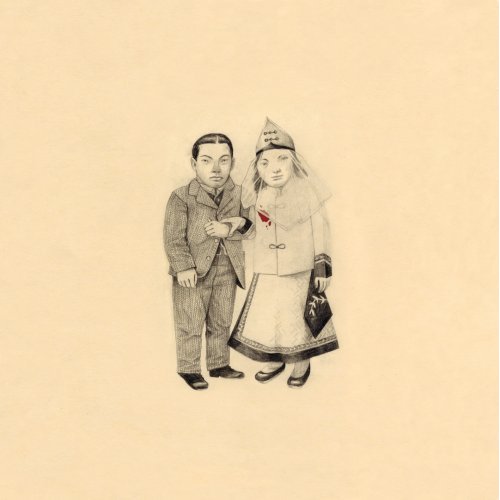 Named one of the top albums of 2006, the Decemberists’ fourth album, The Crane Wife, feeds off the workings of the Japanese folk tale. Pterotillomania—also known as feather-plucking—is a behavioral disorder commonly found in captive birds. Maybe that’s what the Crane Wife was up to after all?