Subscribe
/
March 19, 2014
Fairy-Tale Files: The Boy Who Went Forth to Learn What Fear Was 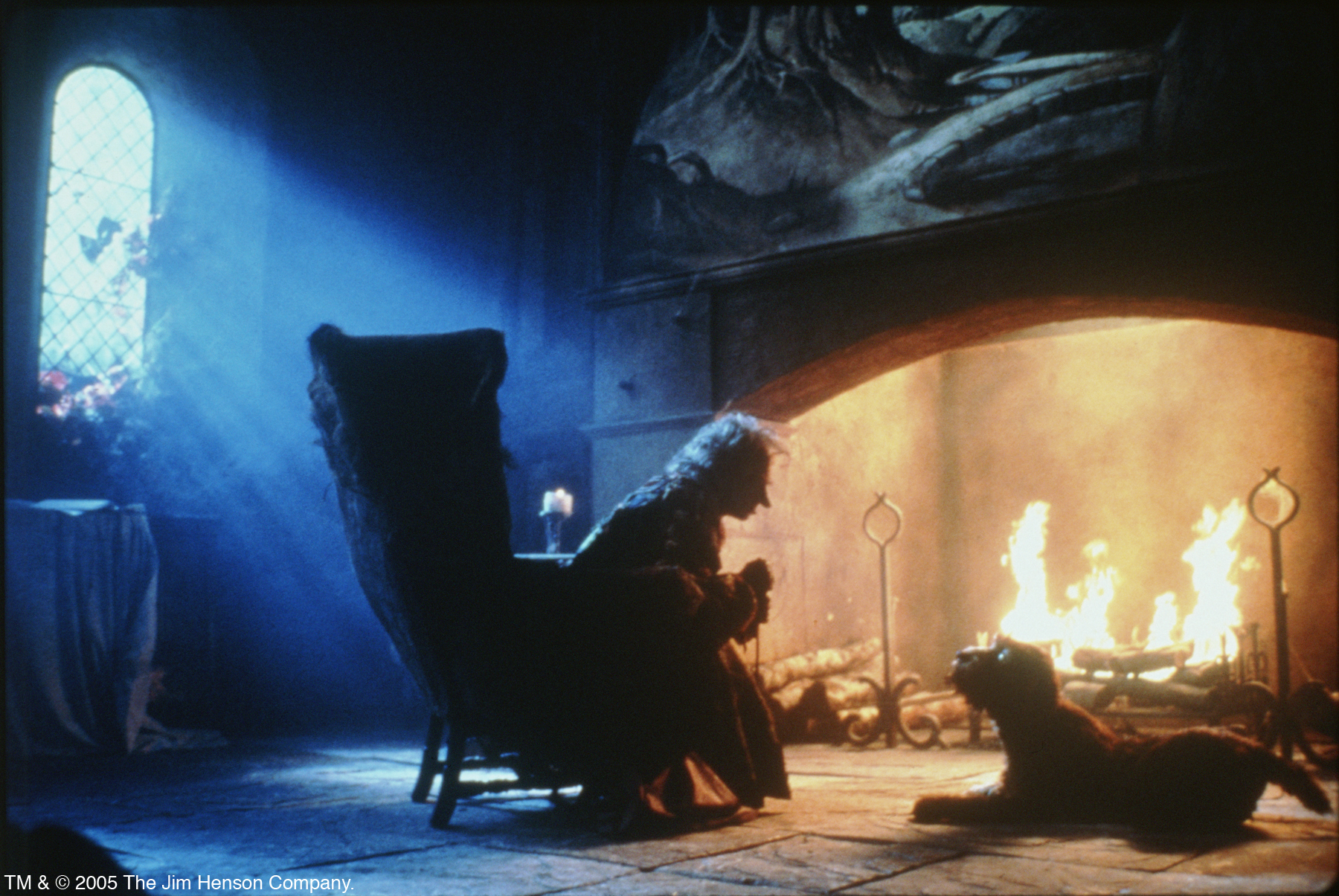 Jim Henson produced a short version of this traditional Brother Grimm’s tale as part of his Storyteller series.

Richard Wagner acknowledged in a letter to a friend that the title character of his opera Siegfried is based on the boy who didn’t know fear as well as the Norse tale of Sigurd.

This edition of Fairy-Tale Files is brought to you by Fairy Tale Review Assistant Editor Erin Zwiener.