L.A.’s Union Station is the sight of the intricate opera adaptation of Invisible Cities: audience members and daily commuters mingle with costumed performers spread throughout the station. 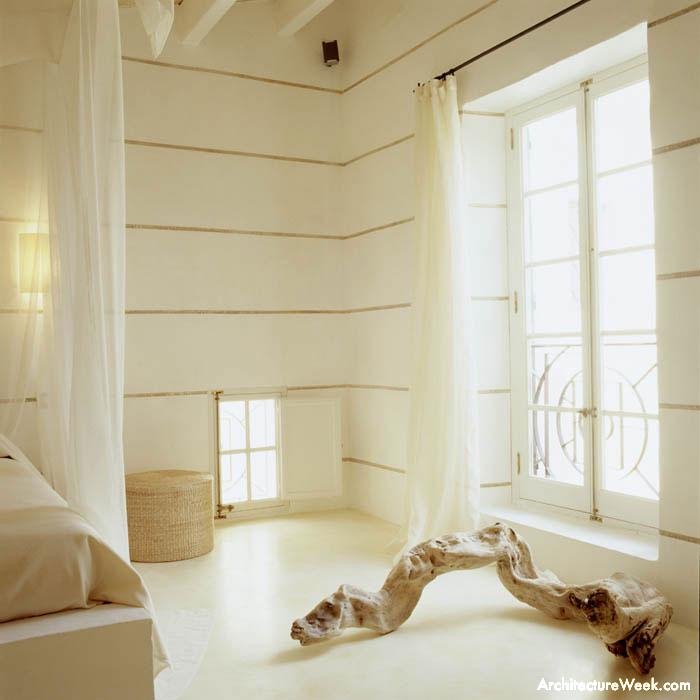 At the Hotel Tressants in Menorca, Spain, each of the eight rooms is inspired by a different one of Calvino’s imaginary cities. Sophronia, for example, appears above.